In the London Gothic beginning… 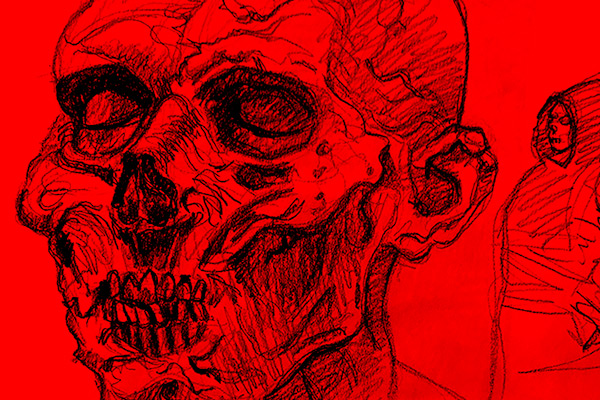 Greetings fellow Gothic’ers (not an official term as yet), it’s time again to update you on the progress of the best story since Mary Shelley’s Frankenstein!

Mike is working harder than ever to make the autumn deadline for the first of four graphic novels and having seen some of the pages, it’ll blow your socks off! More about the progress of the first graphic novel will be discussed in coming blog posts no doubt but the honour to blog this month has fallen to me, Sean. I am a small part of a larger team attempting to bring to life what lay festering in Nick’s head for a couple of decades.

A couple of years ago, on a dark winters night, I met up with Nick and Laura to see whether I would be interested in creating some initial character and production sketches for this fictional Victorian story that had been swimming around the London sewers of his mind. One thing that was apparent from the off is that we all shared a love of a decent story (who doesn’t love a good old good versus extremely evil tale eh) having mutually binged watched countless TV series. After being brought up to speed with the premise of the LG story, I was immediately hooked and thought this story needs to be seen by as many people as possible. A month or so later I returned with a sketchbook full of thoughts, characters and environments. Here are just a couple of those initial sketches. This is where the LG story really began to come to life! 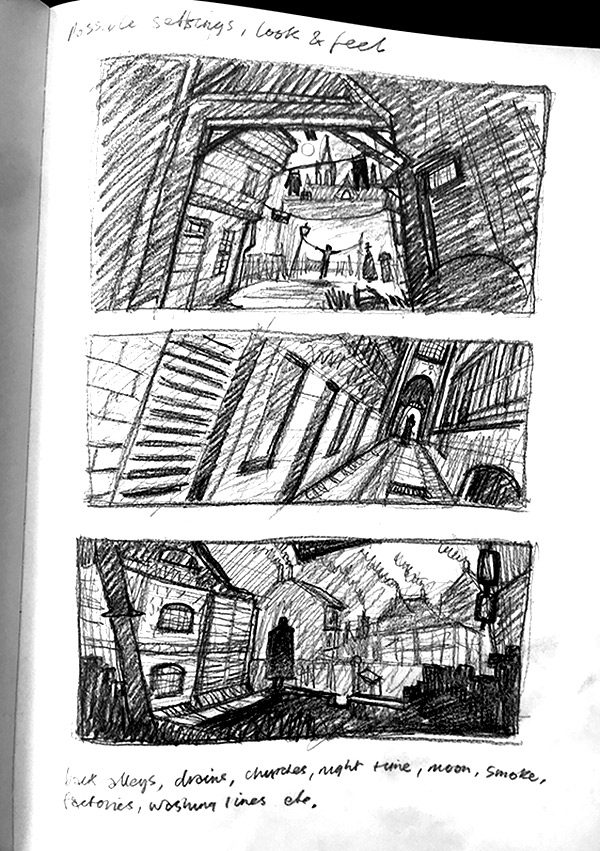 From there the idea of a series of graphic novels was born and when Mike came on board to create those, the project has really gained momentum. All of the team are very excited to see how many LG ‘disciples’ we can gain to spread the word over the coming year.

If you do come on board, believe me, you won’t be disappointed. So stay tune for frequent updates on this website and our social media channels. Be safe out there and enjoy your freedoms!